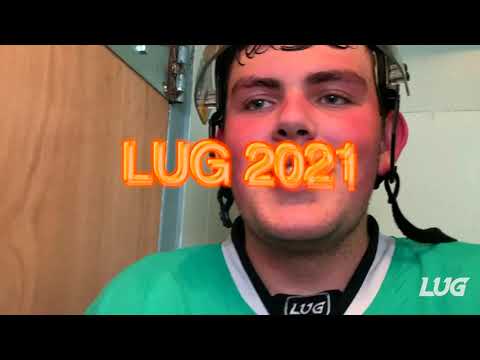 LUG Hockey Leagues are designed from top to bottom with the student lifestyle in mind. From scheduling games around major student events, such as exam periods, tailgates, and parties; to providing replica team jerseys for all players, quality product merchandise, unique partnerships, bar and restaurant deals, fun competition, and a real sense of community that players know and crave.

Leagues begin in late October and players can create their own teams or register as a Free Agent. Each team competes to become a Division Champion and advance to the regional & national finals tournaments.

«When I got to university, it was like my hockey career had just ended. Similar to most amateur players, my career never amounted to much, but going from playing everyday to barely playing, was a big shock to the system» says Ethan Wright, Co-President of LUG. «That’s why we created LUG Sports. We wanted to offer players more opportunities to keep playing in a competitive and fun manner with their friends. This included better stats, jerseys, and a community with a fully customized calendar and experience» says Ray Abramson, Co-President of LUG Sports.

The LUG Hockey season is now open for registration. Spaces are limited and are available on a first come, first serve basis. If you don’t see your school on the location list, reach out to LUG for the chance to establish a new campus franchise.

About LUG Sports
LUG Sports is an operator of co-ed, college sports leagues in Canada and the U.S. Over 10,000 players choose LUG ice hockey, softball, round net (Spikeball) ,eSports, flag football and golf leagues while attending college/university each year.